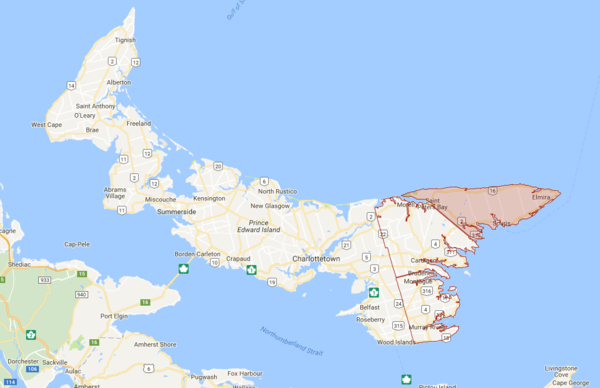 As some say, you can hear the “skirl of the Highland bagpipes” deep within the sound of most Northeast Kings fiddlers. They tend to prefer moderate tempos, often use Scotch snaps as a syncopation strategy, and prefer using drones (often in the form of open neighbor strings), grace-notes, and cuts for ornamentation.They generally play a repertoire that contains a high proportion of tunes considered by Islanders to have strong connections with the Scottish or Cape Breton traditions. They tend to use a one-footed tapping style, generally hold the fiddle face perpendicular to collar bone, and tend to develop bowing styles with a relatively controlled range of motion.

See below for an annotated list of the Northeast Kings fiddlers on this site.

Old Guard: represents the pre-Cape Breton sound of the region