About the Curator | Bowing Down Home 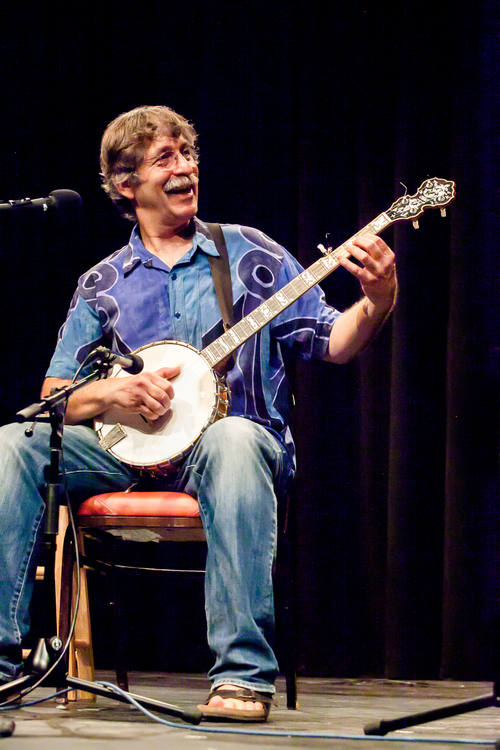 A working musician and independent folklorist, Ken Perlman has spent well over two decades collecting and processing tunes and oral histories from traditional fiddle players on Prince Edward Island. He has published a collection of over 400 tunes called The Fiddle Music of Prince Edward Island (1996), and his ethnography, Couldn’t Have a Wedding Without the Fiddler: the Story of Traditional Fiddling on Prince Edward Island has just been published by University of Tennessee Press. He has also produced several anthology recordings devoted to Prince Edward Island fiddling. Aside from his work in folklore, Ken is best known as a pioneer of the 5-string banjo style known as melodic clawhammer, and as the author of several widely used instruction manuals for banjo and guitar. His two most recent solo recordings are Northern Banjo and Island Boy, both of which draw heavily on the material he collected on PEI; he has also recorded two CDs with noted Appalachian style fiddler Alan Jabbour: Southern Summits and You Can't Beat the Classics.