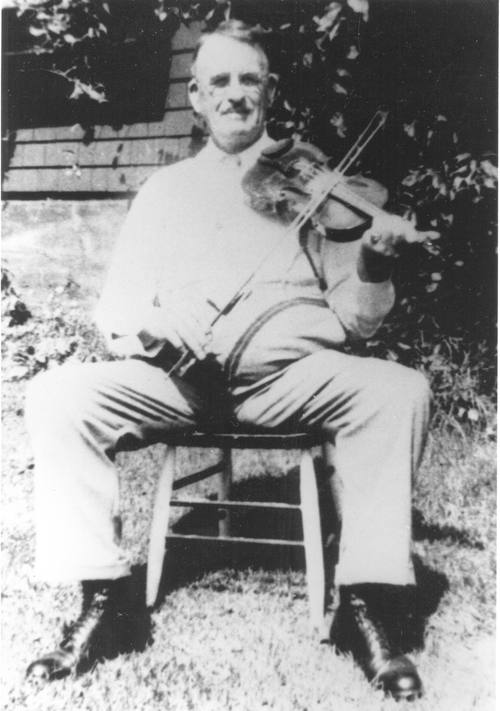 Lem Jay had the distinction of being the first fiddler to play on Charlottetown radio. In 1924, Jay was asked by radio-pioneer Keith Rogers to play fiddle on a series of test broadcasts for the Island's first radio station, which would soon be granted the call letters CFCY. The station opened for business the following year, and not long afterwards a broadcast featuring Jay's fiddling – conducted from a makeshift studio in Rogers' own home on Bayfield St. in Charlottetown – inaugurated the Island's first regularly scheduled live-entertainment radio show. Jay's 90 minute program ran weekly from mid-1925 until 1931. Although he generally performed unaccompanied, piano backup was provided from time to time by his son, Roland Jay or by his daughter, Edith.

From 1931 till 1958, Jay appeared on radio just once a year, offering a special half-hour live broadcast on CFCY's weekly Outports show during the week between Christmas and New Year's Day. Jay always included two signature numbers in this annual program: Jay's Reel and Bonaparte Crossing the Alps (you can hear Jay’s Reel played by Carl & Jackie Webster; and Bonaparte Crossing the Alps played by Johnny Morrissey)

The recordings of Lem Jay that are available through this site come from two privately pressed 78-prm disks provided by Roland Jay in 1991. These disks were initially copied onto cassette tapes; the cassette recordings were then digitized in 2008.