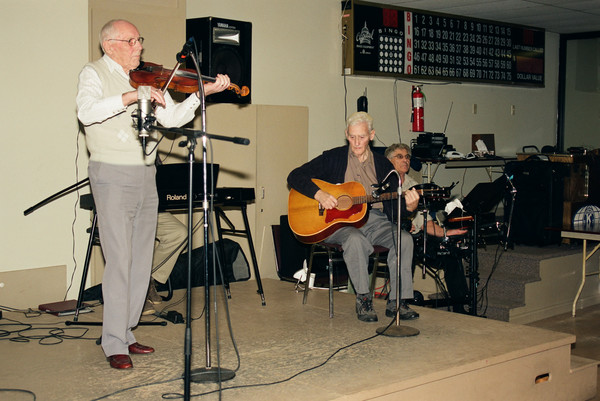 Solo harmonica playing was once a common feature of Island musical get togethers, and in a pinch Islanders would dance square sets to harmonica accompaniment.

As yet there is little biographical information on Jackson. He appeared to be roughly O’Connor’s age and it seemed reasonable to assume that the two lived near one another.