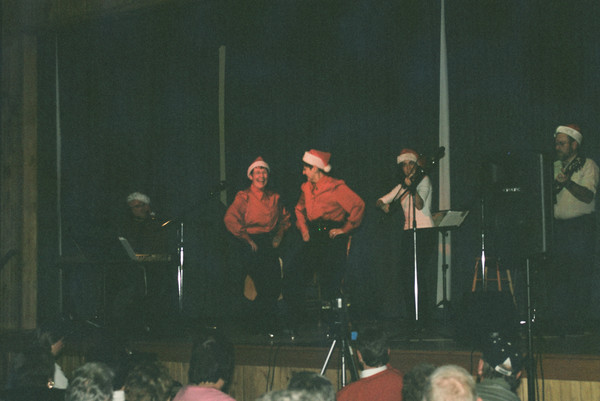 Keelin Wedge is one of the most accomplished young fiddlers to have come up recently in western PEI. She is a distant relative of both singer Clifford Wedge and fiddler Victor Doucette.

Keelin started playing fiddle at 5; her first lessons were with Anastasia DesRoches. She then took formal violin lessons from Grace Law, and also studied with Irish-style fiddler Kim Vincent, who had also been DesRoches’ teacher. She then continued to study on her own, acquiring most of her new repertoire by listening to recordings: in particular those of Jerry Holland and Natalie MacMaster. She also listened to such local fiddlers as Doucette, Louise Gallant Arsenault, and Eddy Arsenault.

As of 2006, Wedge was planning to pursue a university degree in music. In terms of her future career plans, she expected that fiddling would be “in there somewhere.”